The International Law and the Constitution Initiative, directed by Professor Catherine Powell, explores the relationship between international law and constitutional law. The Initiative hosts public events and provides opportunities for students to work on law and policy projects.

Having served on the State of State’s Policy Planning Staff and the White House National  Security Staff, Professsor Powell currently teaches International Law, Constitutional Law, and a seminar on Constitutional Rights and Human Rights in Comparative Perspective. She is also a  fellow at the Council on Foreign Relations. Examples of projects the Initiative has supported are posted below.

Scholars’ Statement of Principles for the New President on U.S. Detention Policy: An Agenda for Change (prepared under the auspices of the Center for American Progress)

Human Rights at Home: A Domestic Policy Blueprint for the New Administration
Revised version of the EO in the initial Blueprint above (Download Revised Appendix B: Draft Executive Order Here )

Working Draft, A White Paper of the Working Group on Detention Without Trial, The Company We Keep: Comparative Law and Practice Regarding the Detention of Terrorism Suspects 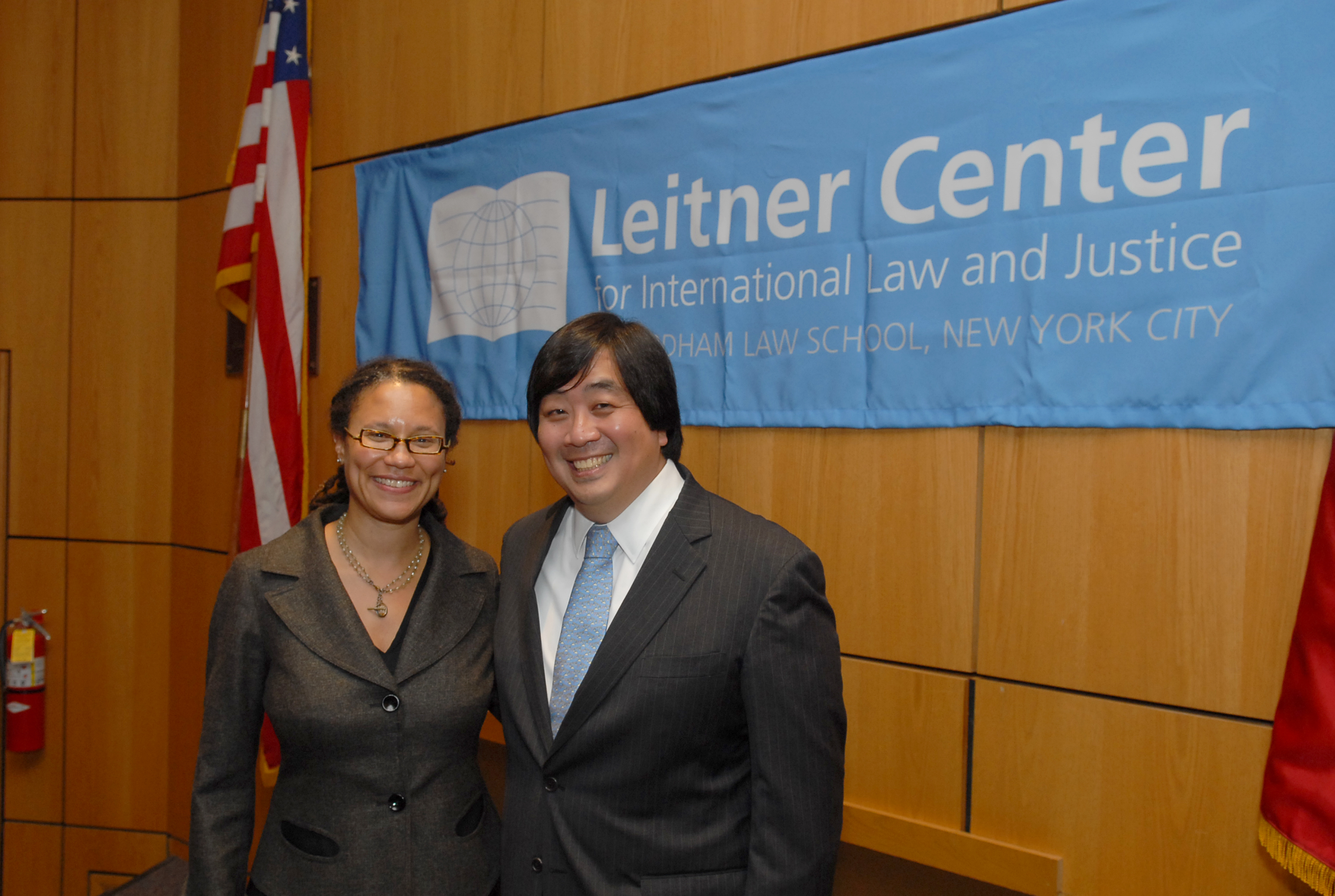 The Center on National Security, along with the Fordham International Law Journal and the Leitner Center for International Law and Justice hosted two special evenings with former Legal Advisers for the U.S. Department of State. The videos of the events are below.

The Future of National Security Policy with John Bellinger

The Future of National Security Policy with Harold Koh

(1) Letter to the Editor, NY Times, calling for a U.S. Civil and Human Rights Commission.

Symposium on International Law and the Constitution: Terms of Engagement