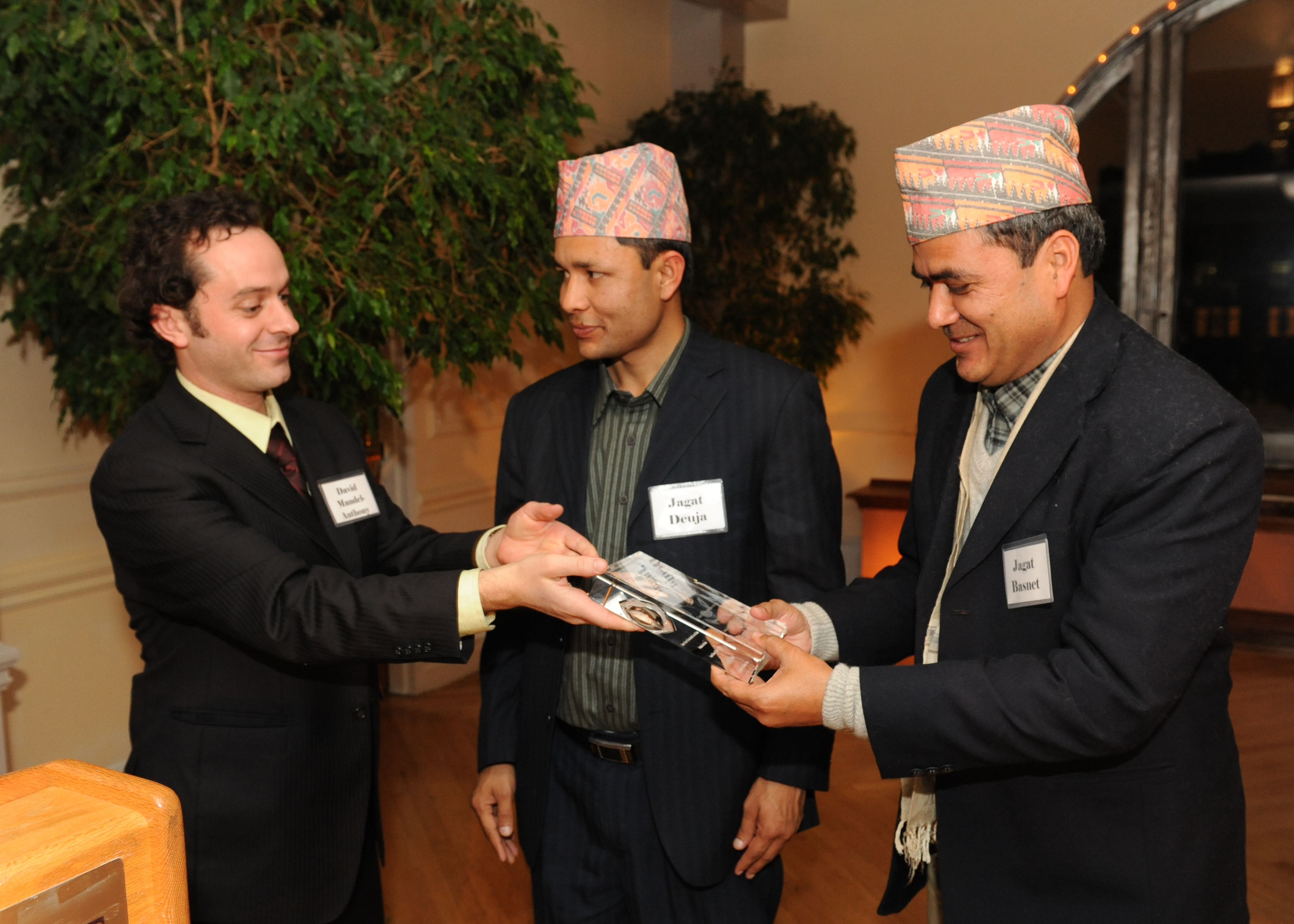 CSRC’s mission is to empower landpoor women and men and enable them to claim and exercise their basic rights, including right to land resources. CSRC works directly with poor and excluded people in order to establish a just and equitable society. CSRC has a history of struggle and a very rich tradition of working with land deprived people, especially tenants and landless poor farmers. It focuses on land rights and social mobilization through the capacity building.  Read more about their work here. 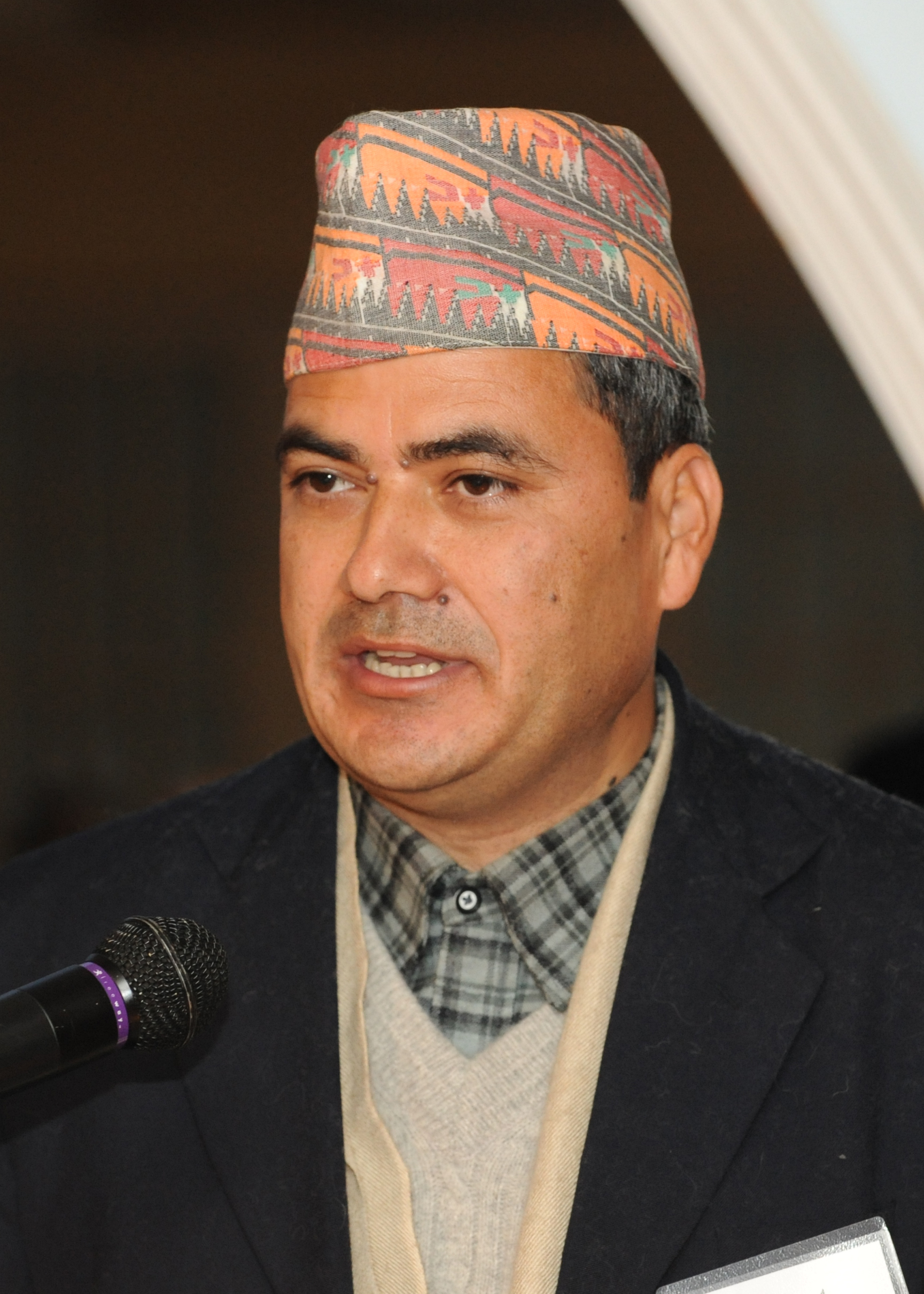 when he established the Community Self-Reliance Centre (CSRC). Linking land rights to popular education and human rights, and recognizing the need to change cultural caste and gender discrimination and exploitative practices, CSRC works to empower landless farmers through grassroots organizing, and facilitates advocacy within the national government. The organization has grown from working in two Village Development Committees in 1993 to covering fifty districts in Nepal today.

Jagat Deuja Jagat Deuja faced poverty from an early age growing up in rural central Nepal. He spent his 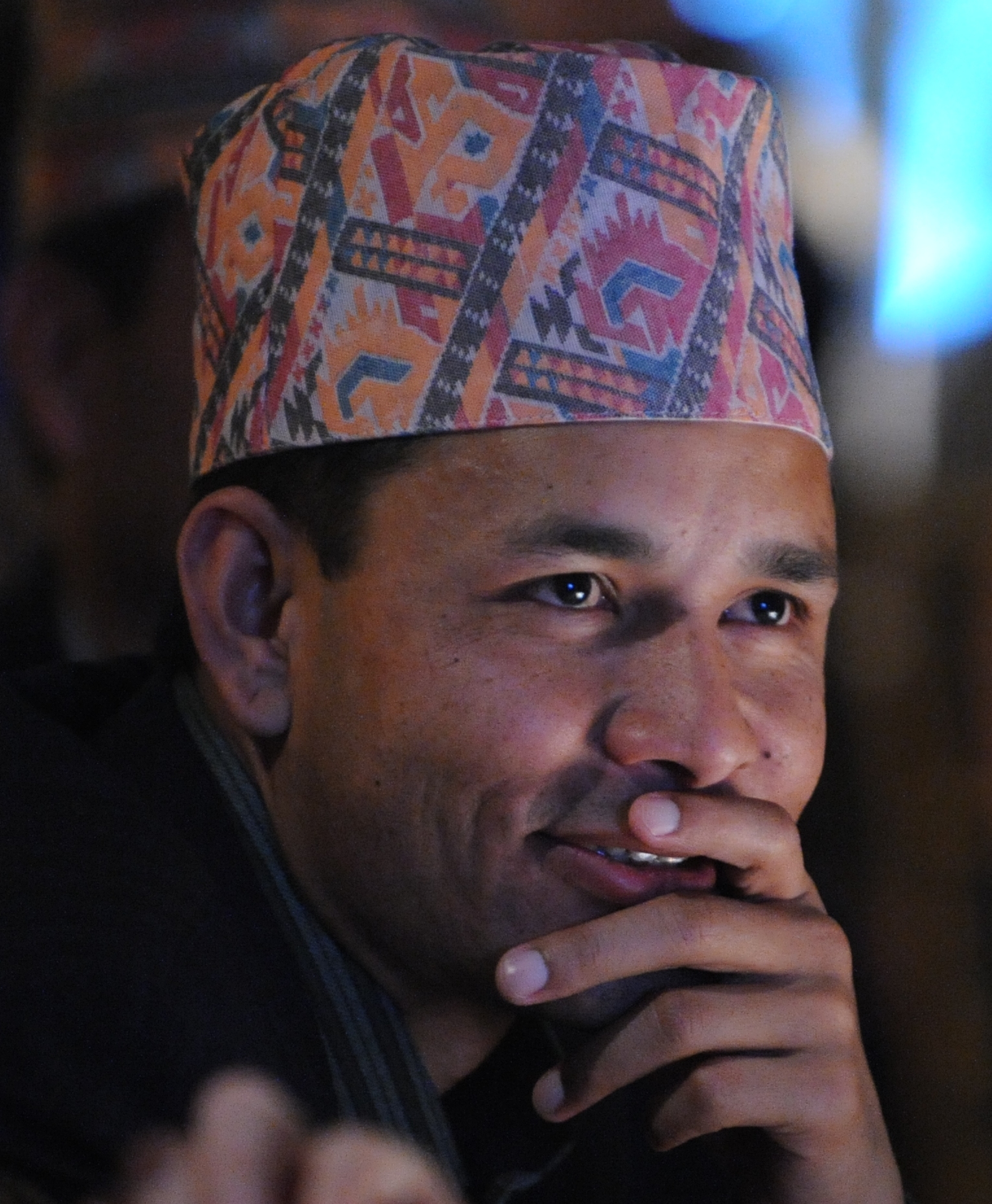 youth working with social organizations urging for empowerment of the poor. Jagat joined the land rights movement in 1996 and has since become CSRC’s Programme Manager. As part of his work, Jagat travels multiple times each month to different areas of rural Nepal. He speaks with landless tenant farmers, evicted communities, ex-bonded laborers, and other disempowered groups who are unable to access land to facilitate their rights to food, housing, and an adequate standard of living.

To see photos from the Annual Dinner, visit the Leitner Center’s Facebook page.