“The Face of AIDS” shines a light on the stigma and discrimination suffered by women living with HIV/AIDS in Malawi. The film follows the Leitner Center for International Law and Justice at Fordham Law School during the final weeks of a year-long study on how HIV/AIDS impacts Malawian women’s lives. These conditions persist despite Malawi’s commitments under international law to protect people living with HIV/AIDS from discrimination. 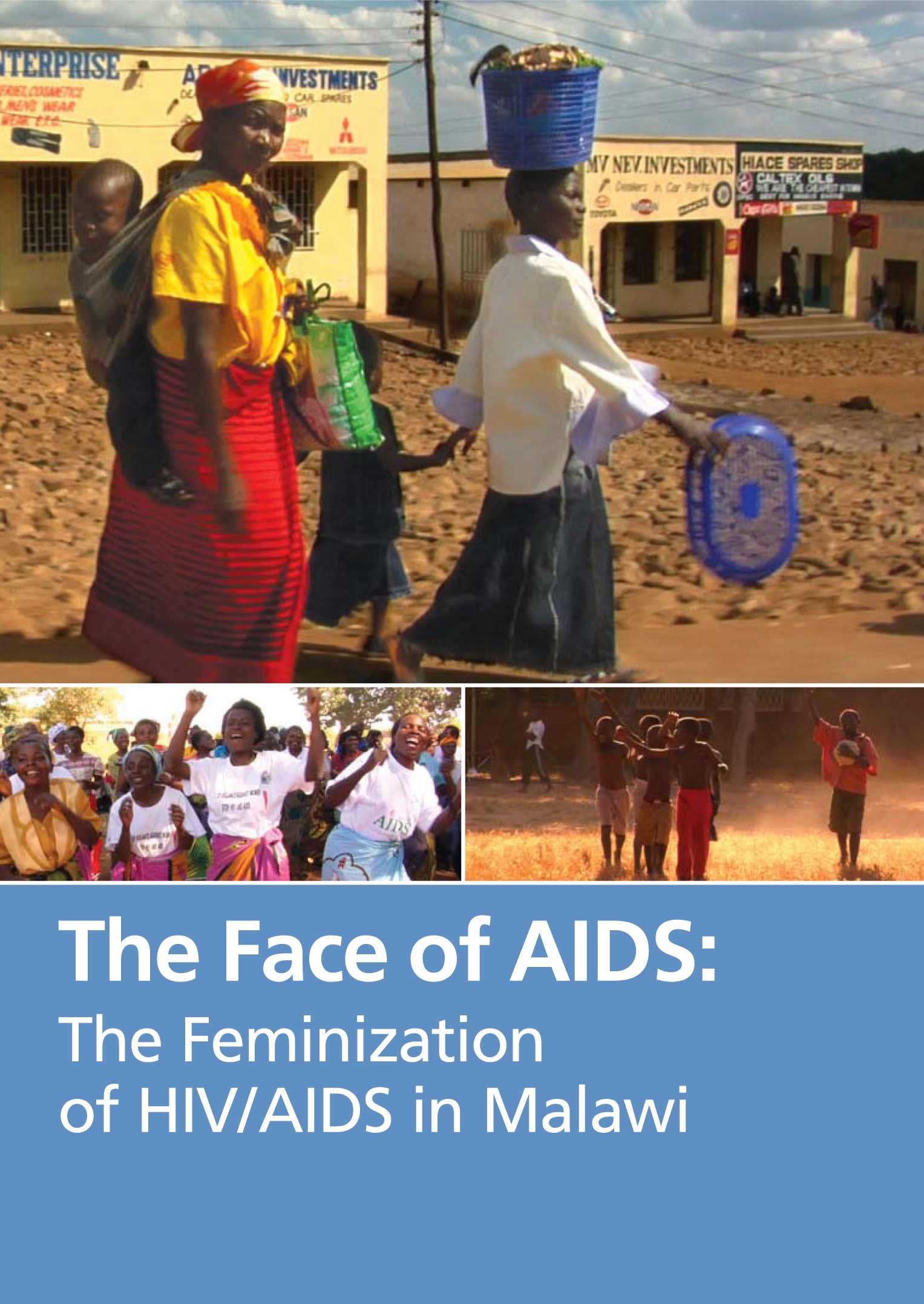 To request a copy of “The Face of AIDS: The Feminization of HIV/AIDS in Malawi,” please contact LeitnerCenter@law.fordham.edu, and include a mailing address and requested number of copies.

Information on the film:

Edward Boyce came to filmmaking after maxing out the left-side of his brain with a civil engineering degree. Hanging a U-turn, he spent six-months at a Buddhist monastery then re-entered the world to work as a magazine writer and editor, always gravitating towards moving pictures. With the belief that the world is better when people can share their stories and lives with each other, he’s spent the last six years immersed in every aspect of this craft.