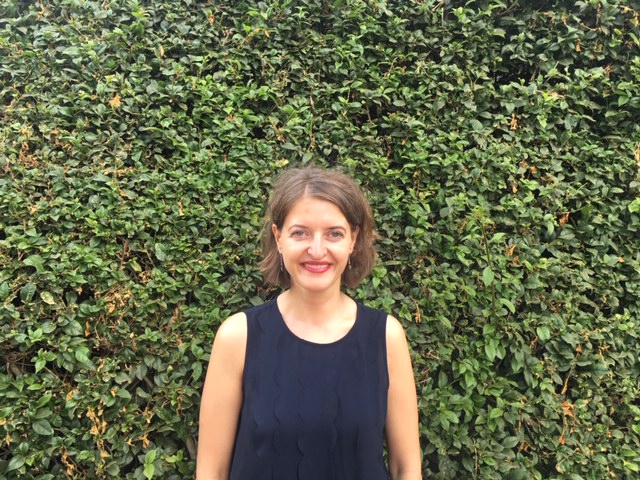 Eva Nudd is a legal advisor with Dignity focusing on preventing torture in Africa and working to raise awareness on the use of non-custodial measures as ways to prevent torture in prisons and police settings. Prior to joining Dignity, Ms. Nudd was a legal advisor in REDRESS on enforced disappearances raising awareness about the crime of enforced disappearances and bringing justice to victims in Zimbabwe, Sudan, Libya and Algeria and helped the African Commission on Human and Peoples’ Rights to draft the guidelines to ban enforced disappearances in Africa. Eva is a human rights attorney with vast experience in gender issues, women’s rights and international criminal law in the United States, Europe, and Kenya. Prior to joining REDRESS, Ms. Nudd worked for the United Nations Environment Programme and the Open Society Justice Initiative in Nairobi, Kenya where she worked with victims of sexual and gender-based violence and police shooting of the 2007-2008 post-election violence obtain justice. She also worked as an immigration attorney in New York City advising asylum seekers, including victims of female mutilation, forced marriage, and domestic abuse. She obtained her law degree from Fordham University School of Law and has a master’s in international relations from Seton Hall University.