The non-indictments in the Ferguson and Staten Island cases have sparked a long-overdue national movement regarding the larger issue of institutional racism within the criminal justice system, manifested in systemic issues such as racially-biased ‘Broken Windows’ policing, the school-to-prison pipeline, and the Drug War, all of which contribute to 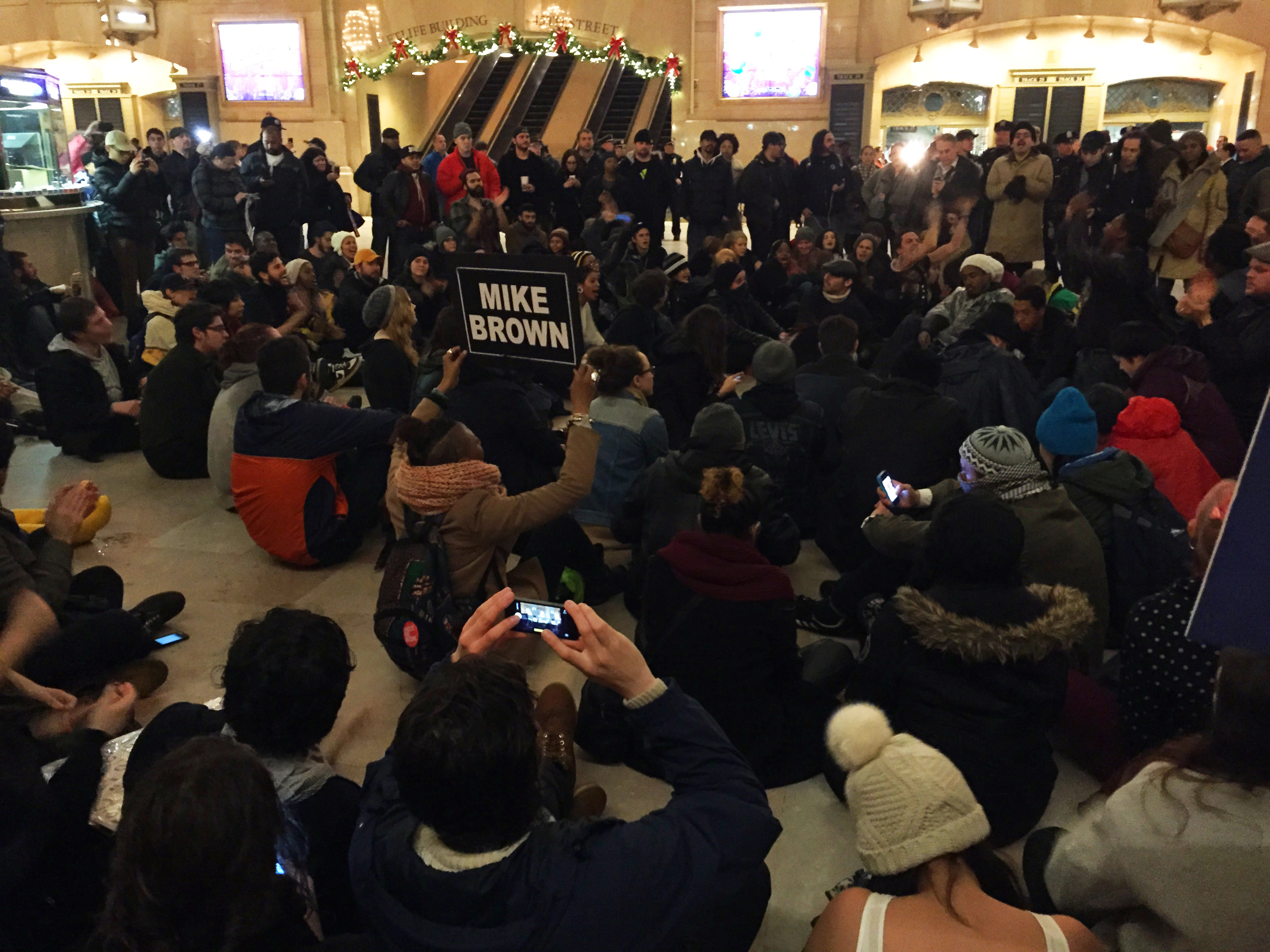 mass incarceration. This talk will explore the underlying policies that have led to excessive use of police force and the hyper-criminalization of communities of color, concrete suggestions for police and criminal justice reform, and the power and potential of the national #BlackLivesMatter movement.

Alex S. Vitale, Professor of Sociology at Brooklyn College and contributor to The Nation, focuses on urban politics, policing, and social movements.

Linda Sarsour is a racial justice and civil rights activist, Co-Founder of Muslims for Ferguson, Executive Director of the Arab American Association of NY, and a member of Justice League NYC.

Kosher pizza will be served.