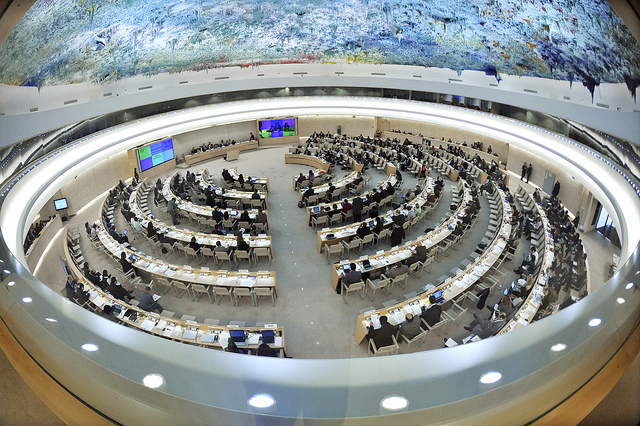 March 1, 2018 – The Leitner Center delivered a submission in February to the Independent International Fact-Finding Mission on Myanmar, a UN mechanism established to investigate the facts and circumstances of alleged recent human rights violations by military and security forces in that country. In the submission, the Leitner Center urged the UN fact-finders to pay close attention to gender-based violence and discrimination in the context of Myanmar’s past and ongoing conflict situations, and to the Myanmar government’s continuing failure to address impunity for sexual violence against ethnic women and girls or adequately ensure substantive participation by ethic women in peace negotiations. The fact-finding mission is expected to report its findings to the UN Human Rights Council in March.