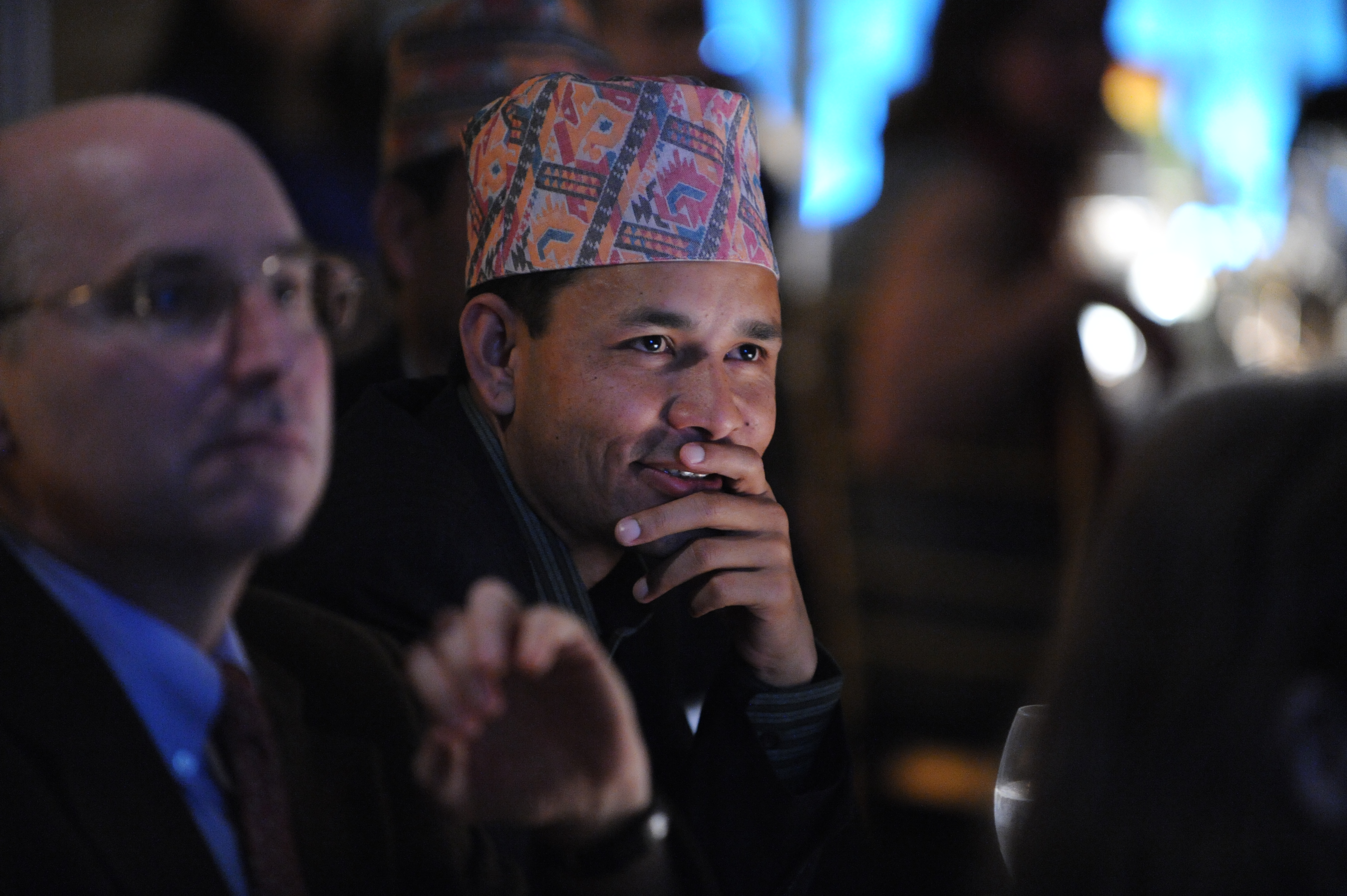 Each year, the Leitner Center honors one of the activists/organizations with whom the Crowley Program worked during the prior year’s human rights fact-finding project. The 2009 Crowley Project focused on land rights in Nepal. The award was fully-funded by alumni of the Crowley Program in International Human Rights. To read more about CSRC, please visit the organization’s website. 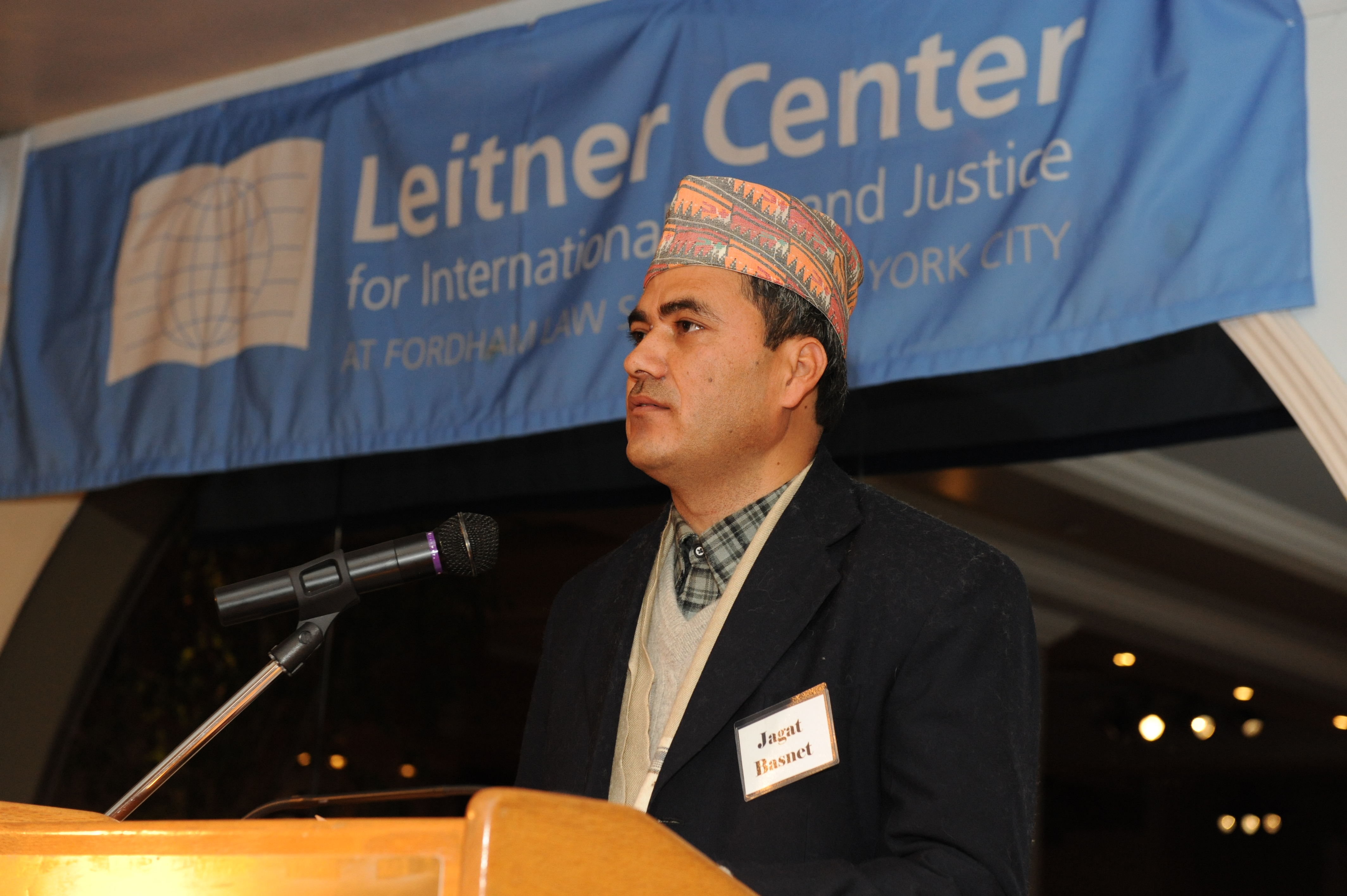 Jagat Basnet Jagat Basnet has been a land rights organizer in Nepal since 1993, when he established the Community Self-Reliance Centre (CSRC). Linking land rights to popular education and human rights, and recognizing the need to change cultural caste and gender discrimination and exploitative practices, CSRC works to empower landless farmers through grassroots organizing, and facilitates advocacy within the national government. The organization has grown from working in two Village Development Committees in 1993 to covering fifty districts in Nepal today.

Jagat Deuja faced poverty from an early age growing up in rural central Nepal. He spent his youth working with social organizations urging for empowerment of the poor. Jagat joined the land rights movement in 1996 and has since become CSRC’s Programme Manager. As part of his work, Jagat travels multiple times each month to different areas of rural Nepal. He speaks with landless tenant farmers, evicted communities, ex-bonded laborers, and other disempowered groups who are unable to access land to facilitate their rights to food, housing, and an adequate standard of living.