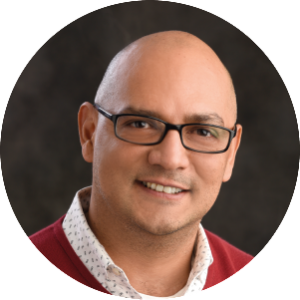 Executive Director and Founder of the International Institute on Race, Equality and Human Rights. Until October 2014 Carlos was Global Rights’ Director of the Ethnic and Racial Equality Program/Advisor on the Rights of LGBTI people. He is trained as a journalist and a lawyer. Carlos is working to combat racial and ethnic discrimination and discrimination based on a different sexual orientation and gender identity in the Americas and in some countries in Africa. He has 25 years of experience working before the Organization of American States and its different bodies, including the Inter-American Human Rights Protection System, the Summit of the Americas Process, the General Assembly and the Committee on Juridical and Political Affairs. He conducts trainings, offers technical assistance and monitors the UN system.

Carlos worked for the Commission for the Defense of the Human Rights in Central America (CODEHUCA) as an Advocacy Director and he was the Latin America Program Officer for Penal Reform International.

He holds a B.A. in Mass Media and a Law Degree (J.D.) from the Universidad de Costa Rica. He also obtained an M.A. in Human Rights from the United Nations University for Peace.